Welcome to our Apologetics Resource Page.

This page is by no means a comprehensive or complete list of apologetic tools.

This list includes some of the resources our authors at Two Measures Foolish follow to get their inspiration and ideas.

As time goes on, we will add to this list.

If you are into apologetics and have found an individual or organization that you think would be beneficial to other Christians and to us here at Two Measures Foolish, we would love to hear from you.

Please drop us a line from our contact page and we will consider your opinion.

Dr. William Lane Craig at Reasonable Faith. Reasonable Faith aims to provide an intelligent, articulate, and uncompromising yet gracious Christian perspective on issues concerning the truth of the Christian Faith.

Astronomer Dr. Hugh Ross at Reasons to Believe. Where science and faith converge. We are here to empower you-so you can go out and empower others.

Lee Strobel. Atheist-turned-Christian Lee Strobel is the former award-winning legal editor of The Chicago Tribune and best-selling author of more than twenty books. His classic, The Case for Christ, is a perennial favorite which details his conversion to Christianity.

Dr. John Lennox. Professor of Mathematics at Oxford University, internationally renowned speaker and author of several books on the interface of science, philosophy and religion.

Dr. Frank Turek at Cross Examined. We exists to address the problem that 3-out-of-4 Christian youth leave the church while in college, many because they are intellectually skeptical. In addition to I Don’t Have Enough Faith to Be An Atheist, Cross Examined presenters address other topics faced by young people today.

J. Warner Wallace at Cold Case Christianity. He became a Christ-follower at the age of thirty-five after investigating the claims of the New Testament gospels using his skill set as a detective. He eventually earned a Master’s Degree in Theological Studies from Golden Gate Baptist Theological Seminary.

Scientist Dr. Steven Meyers at Discovery Institute. He wrote Darwin’s Doubt and Signature of the Cell  and now his new book Return Of The God Hypothesis The mission of Discovery Institute is to advance a culture of purpose, creativity and innovation. 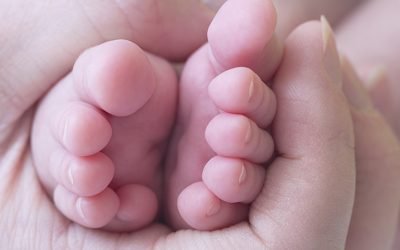 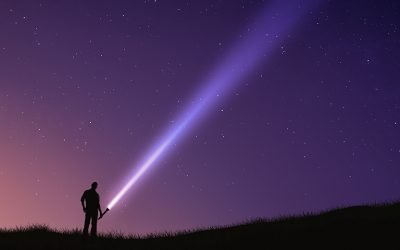 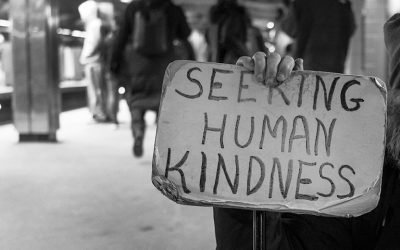 A very thin young homeless person approached me and asked me for help. 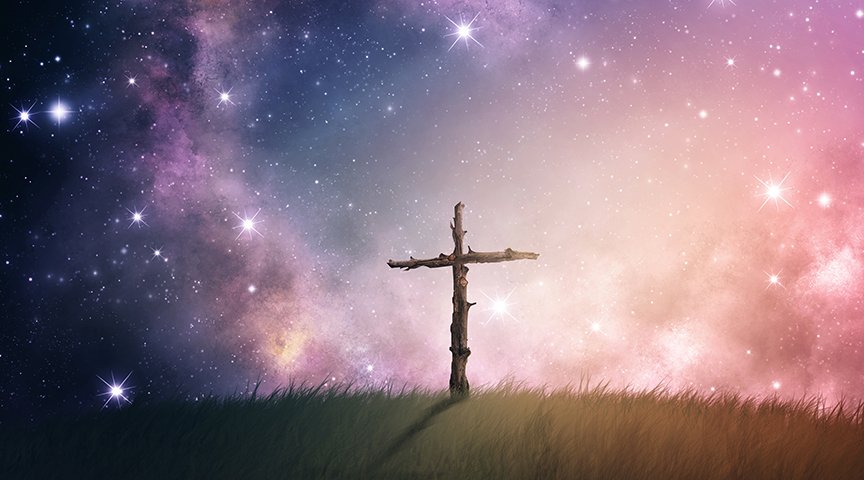