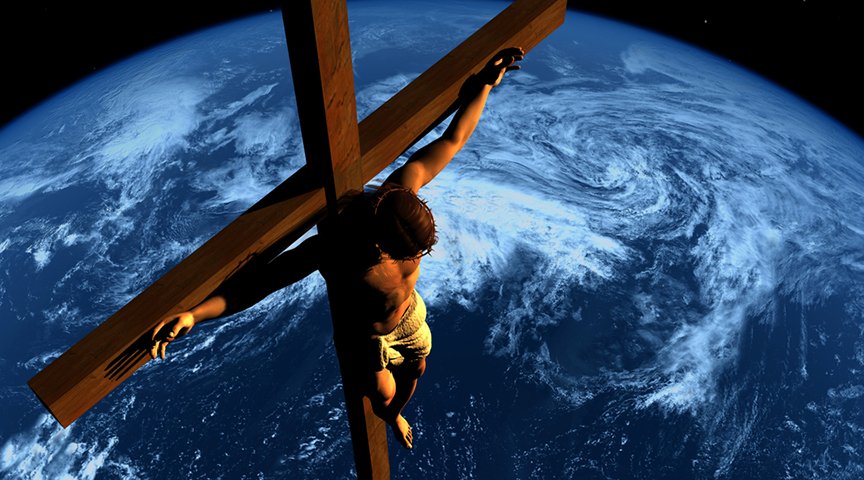 This is one of those questions that you have to unpack and think about before answering. You may have to ask further questions to get a better handle on what is being asked.

Most people’s initial response is a resounding NO.

…O my God no, as if we are trying to convince God Himself with this half question half answer. How can life on this planet be the best of all worlds?

Sometimes this question can catch people dead in their tracks. Something seems off about it. Of course, this not the best of all worlds. What are you thinking? God could have done much better…

The question was first asked by German Philosopher Gottfried Leibniz in 1710 in an essay on the origin of evil or solving the problem of evil. He was trying to account for suffering and injustice that exists in the world.

Leibniz used Christianity to back up the validity of his essay. He said: “Once we understood evil and good, it gives us the ability to produce the “greatest possible good” out of all the goodness. Evil fuels goodness, which leads to a perfect system.”

That may be true in part but unless God adds another ingredient into the mix, good and evil are not possible. 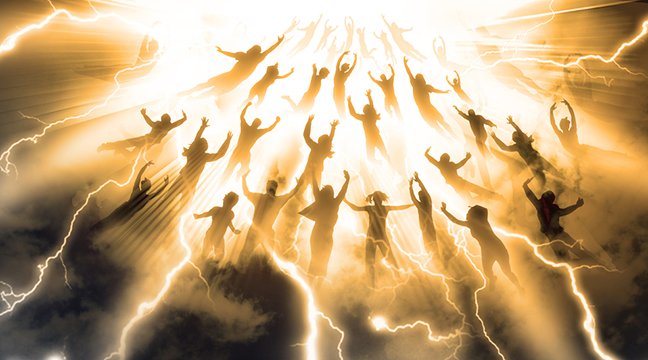 2.) Freedom of humans to make choices that are not determined by prior causes or by divine intervention.

So, if you add Free Will into the conversation everything changes.

Best of All Possible Worlds if There is Free Will?

God could have created a world without Free Will but then humans would have been like robots only doing what was required of them and never making decisions for themselves. Never freely interacting with the creator or each other.

What kind of life would that be?

Let’s say you designed and built a beautiful fancy car and then decided to travel all over the country visiting landmarks. Sure, you drove this car to all these locations but were you really sharing this trip with it or was it just along for the ride (pun intended).

Did it tell you how much it enjoyed that beautiful sunset at the Grand Canyon? Or did you still feel alone and wishing another human just like yourself was there to share this site with. 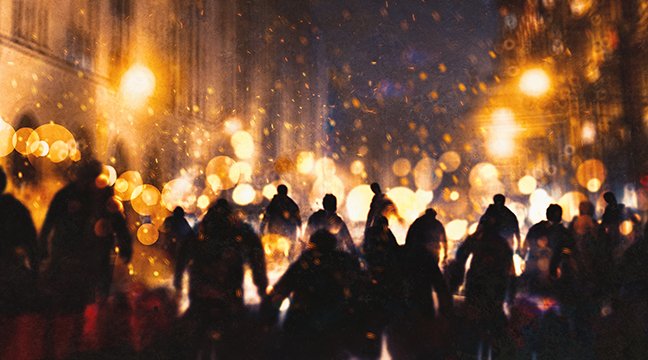 At the Core of Free Will is Chaos

Has history not shown that all those words describe the human condition?

When God the Father was discussing making humans with the Holy Spirit and the Son they must have thought it was worth the pain and suffering for the billions of humans that would have to live on this boot camp of life on planet earth but also what it was going to cost the three of them.

The Son in the form of Jesus would have to be born, walk this life like all humans but then be tortured and murdered so that sin could be wrung out of Free Will.

God the Father and the Holy Spirit had to turn their back on Jesus for a time as He incurred this pain. Maybe the first time ever. Of course, they knew they were going to have to endure the crucifixion from the foundations of this world. The pain all three must have experienced must have been beyond description.

God wants to share His kingdom and all His blessings with ALL of mankind for eternity but He is also a righteous and just God. He can not allow man and his sinful, rebellious nature into heaven. If He did heaven would turn into Hell in a heartbeat without God creating such a place.

All these angry souls…

…that have denied the work of Christ. Individuals that are selfish and have lived lives without a thought of another humans welfare through their life times. People only living for earthly profit and temporary gain. All these souls suddenly showing up in a location not of their choosing through their life times of breathing air.

It would be considered spiritual rape. Forcing them to be somewhere they do not want to be. They would be angry beyond all description. They would rebell in the worst way wanting to hurt other souls and God Himself for eternity. This is NOT the heaven I want any part of. Not the heaven I have laid up treasure for.

Now when you ask the question with Free Will part of the equation “This the Best Possible of All Worlds?”, what will your answer be?

With that last piece of information I think most people would have to say IT IS the best possible of all Worlds.

How could God have designed it any other way?