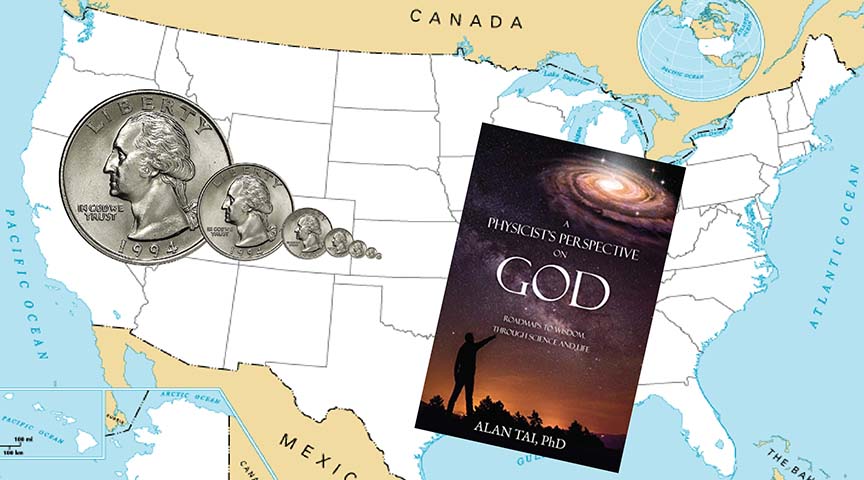 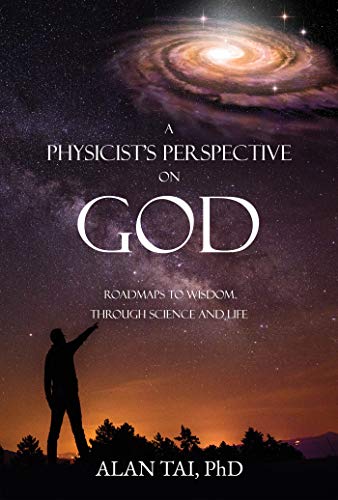 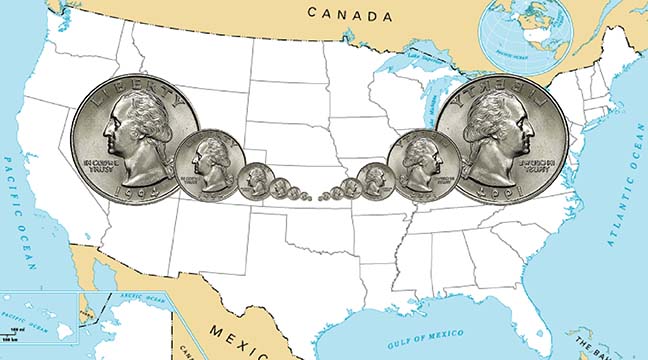 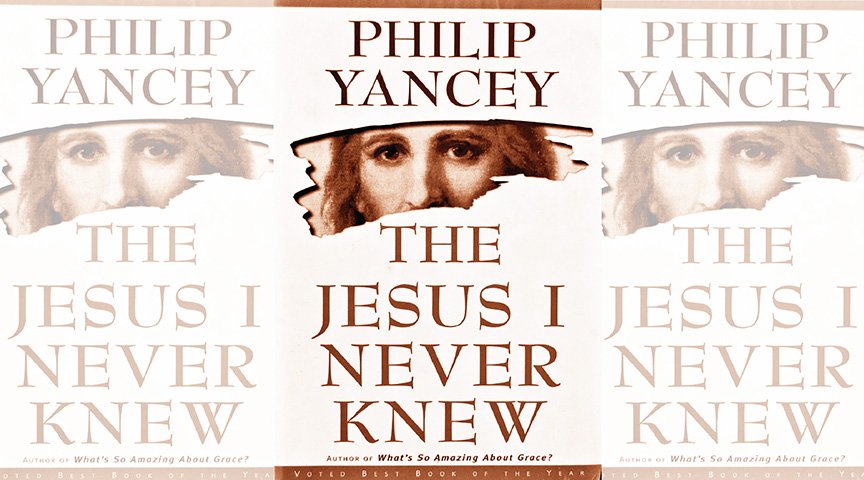 What if everything you thought you knew about Jesus Christ was flipped upside down. What if there was so much more that you were never taught in the church or just what you have understood about Him from scripture?

Because of our culture today is so different than His Jewish heritage was when He walked on this planet two thousand years ago much was bound to be missing from His majestic story. Our understanding of Him has been limited.

What If I told you that a book was written by a great Christian author by the name of Philip Yancey that thoughtfully explores many hidden treasures of Jesus who was fully God and fully man? Would you want to read it?

From inside the book “The Jesus I Never Knew”…

…“Philip Yancey helps reveal what two thousand years of history covered up. What happens when a respected Christian journalist decides to put his preconceptions aside and take a long look at the Jesus described in the Gospels? How does the Jesus of the New Testament compare to the ‘new, rediscovered’ Jesus—or even the Jesus we think we know so well?

Philip Yancey offers a new and different perspective on the life of Christ and his work—his teachings, his miracles, his death and resurrection—and ultimately, who he was and why he came. From the manger in Bethlehem to the cross in Jerusalem, Yancey presents a complex character who generates questions as well as answers; a disturbing and exhilarating Jesus who wants to radically transform your life and stretch your faith.

The Jesus I Never Knew…

…uncovers a Jesus who is brilliant, creative, challenging, fearless, compassionate, unpredictable, and ultimately satisfying. ‘No one who meets Jesus ever stays the same,’ says Yancey. ‘Jesus has rocked my own preconceptions and has made me ask hard questions about why those of us who bear his name don’t do a better job of following him.”

To me this was more than a book review. It was something that expanded my perception tenfold of who this man Jesus was. He was not only a man but creator of this universe. My heart longs for this connection with Him.

This book was well worth the time to read. I guarantee you will not look at scripture the same.

You can purchase “The Jesus I Never Knew” from Amazon New Here and Used Here.