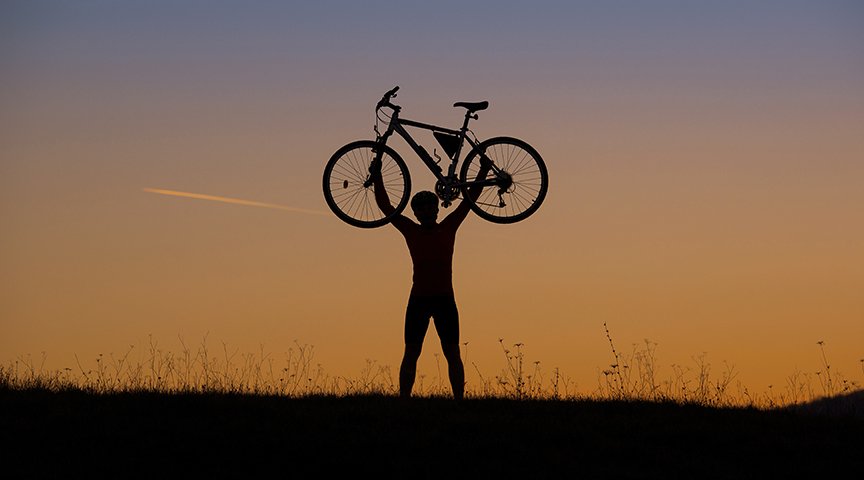 After I had biked 16 miles on a paved bike trail that was perfect for seniors that goes from downtown Tucson up through Oro Valley to the base of Mount Lemon, I had to stop and reflect on a issue I had.

The first 8 miles I anticipated, which were all uphill, but because of the clear acceptance and understanding of the challenge I was, what I would say, emotionally stable and calm as I worked on reaching the goal of making it to the top. Conditions and challenge of this bike ride I accepted. I understood my limitations.

SO, the whole time up the incline I am thinking with happy anticipation the way down. It’s going to be a breeze coming back down the bike trail. I won’t even have to pedal.

And then, after making it up to the top, when I turned around at the 8-mile mark unexpected fierce wind, a ridiculous wind came up the valley. It was so strong I couldn’t keep my hat on. 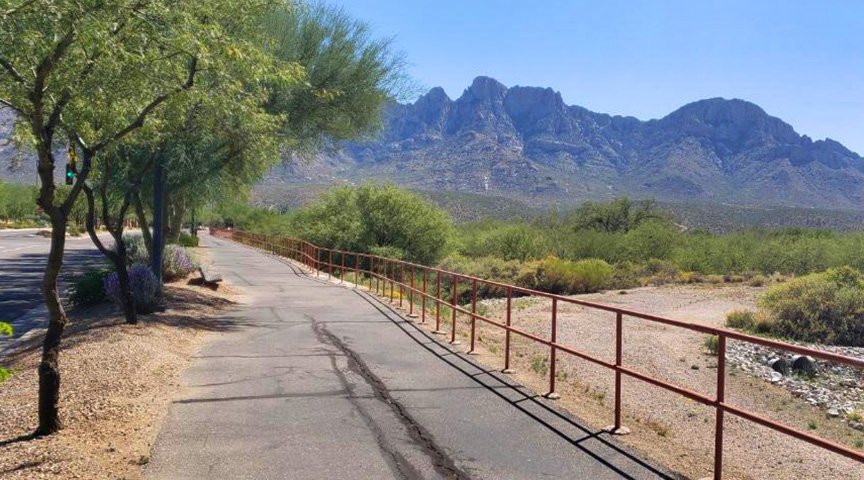 I ended up having to pedal even harder going down the hill because the wind was so intense. Struggling against this invisible force I became increasingly irate, extremely angry and I don’t become angry very often.

And I realized that the source of my anger was my frustration and disappointment because the treat that I thought was coming from the second half of the ride, downhill biking, that was taken away by something that I had absolutely no control over.

You might say it was an act of God.

So how does one respond when your hopes, dreams and expectations are stopped mid-stream because of uncontrollable circumstances?

Did I have an intrinsic right to my expectation?

I believe if I had been there with a friend, I would have treated them to a very uncomfortable display of angry outburst.

In life we expect some hardship and anticipate those breaks where we can coast downhill but alas, life is not “fair” most of the time.

Peace comes from Christ if we can give Him our rights, hope’s, dreams and expectations and trust Him even while difficult circumstances would cause us to rage inside.

Does God owe me? NO!