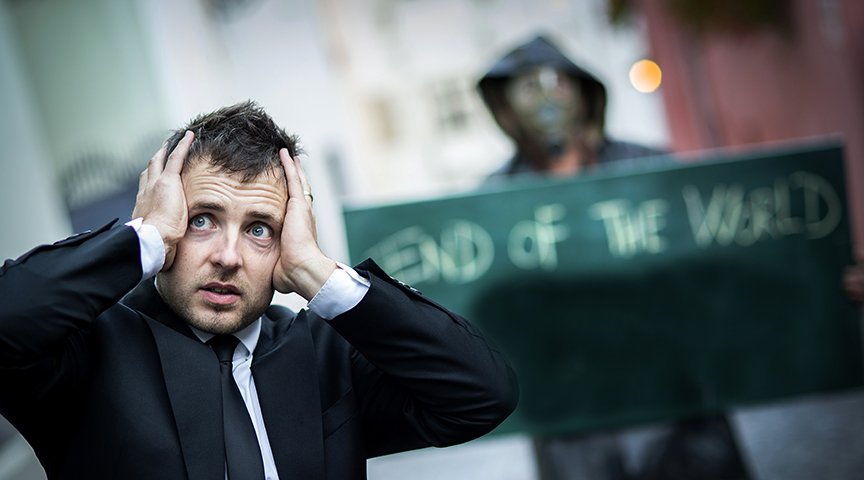 It seems like every time I turn around our news media is promoting a new thing to fear.

Now that we are neck-deep in the Coronavirus scare (real or otherwise) the news media has 24 hours of coverage from all over the world. Statistics are showing how many people have gotten the virus to how many have died with many showing supermarkets’ hoarding of food and of all things, toilet paper.

The US government, as well as local towns, are putting their people on lockdown and are told not to meet in large groups. Movies, restaurants, coffee houses, as well as churches, are being closed for a time.

I do not remember a period that so much fear emanating from the far reaches of the globe and right here in the United States.

Social media has had a great impact. The speed at which the news travels is another one along with the harsh realities of political discourse.

Over the years I have watched the Christian culture crumble in our country, but it has also disintegrated all across planet earth. I do not mean to say God is not working in different places BIG time like in China, Africa, and South America but in places that Christianity stuck its flag of salvation through Jesus Christ in past centuries is now history.

The gospel has become week and almost unrecognizable in a place like the USA and Europe. The very places that Christianity sprang from to reach the rest of the world through missions and heavy-duty reading of scripture and the many powerful preachers and teachers of God’s Word have dwindled.

The Bible is not being read with as much passion as it once was. Certain aspects of God’s Word have been jettisoned like the teaching of Hell and Homosexuality and many other parts of scripture that people have deemed old and outdated in our modern-day. Human opinions have trumped God’s perspective. 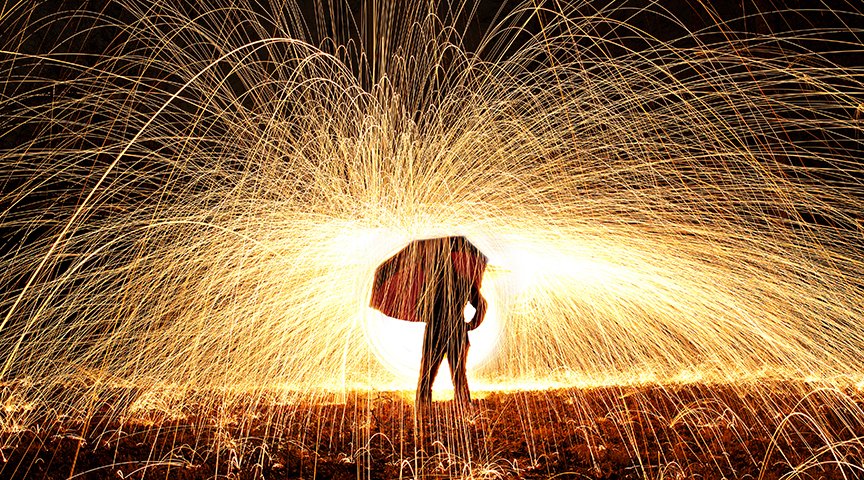 Our churches are a confused bunch in many ways.

We have been sucked into this present culture because it seems to be more exciting. Our worship has become a performance-based and entertaining as you would encounter at a rock concert.

God’s Word has become just another bunch of words to be endured and Jesus is just another smart holy man that lived many years ago.

Who needs God when we have science?

Many Christian much less the rest of the culture we live in really do not believe much of the bible is the inspired word of God. Evolution is where many think life sprang from and not God’s intervention in our world. Most people do not have an understanding of evolution itself but blindly follow what atheistic scientist say.

To this day scientists have not produced life from non-life in laboratories with all the perfect conditions. Many of these scientists have come to believe life itself is just too complex to come from the primordial ooze so they have come up with alternative idea’s like the multi-universe and seeding of life from space.

It does not stop them from promoting alien life somewhere else in the cosmos or that we have been visited by these beings. Every other day we read in the news how astronomers have discovered a new planet that has all the right conditions for life.

I had to come to terms with what the Bible said where mankind came from in Genesis. How could I believe in the rest of scripture and what Jesus said in the New testament if I did not believe where we came from in the first place. My whole belief system would unravel.

Fear is the single most driving force in our lives. When you take God out of your life, fear can be an overwhelming. You are left to your own devices to figure everything out. You begin to put your faith into humans, governments or even yourself to figure it all out.

Fear in the news media has not just come from this Coronavirus but Climate Change before that. We needed the right president to deal with racism or homophobia. How many people became so fear-based after the 2016 election that it seemed like it changed politics in the country overnight.

Abortion has become the word and practice of the day. It is if God made a mistake by having a human growing inside of another and we need to correct his mistake because as all-knowing humans, we know better.

When you take God out of a culture fear begins to reign. Humans are very short-sighted and do not have a basic understanding of unintended consequences. 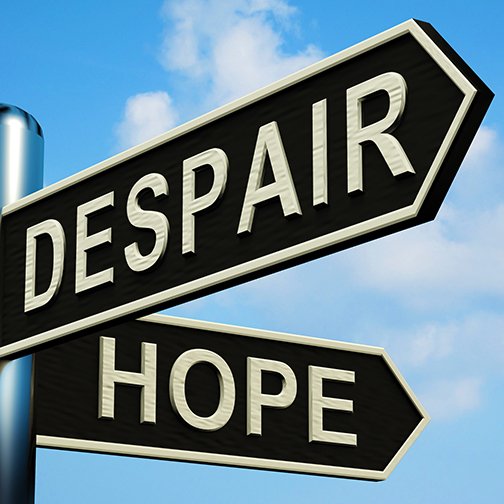 We do not know the future nor were we around when God made it ALL and put it into motion. We have no idea what His intentions are. The one place that He spelled it all out for us to have even the smallest understanding has been rejected or given a distant second place on the self.

Our modern culture has become increasingly godless. It believes that if you believe in God then you are believing in a fairy tail. We know better because we have come to understand that humans do not have the answers deep in our hearts. Just look at the history of mankind. The Coronavirus shouts it out to us.

“Fear not!” is the most repeated command in the Bible. It’s been said that there are 365 “Fear not” in the Bible — one “Fear not” for every day of the year! … God doesn’t want us to go a single day without hearing his word of comfort: “Fear not!”

I wrote an article about fear and climate change a couple of months ago that you might like to read that goes into depth on this subject. Climate Change: Is God A Fool.

Like I said at the end of that blog:

Do not get all caught up in the hysteria and fear. Do not let mere humans with their narrow incite and opinions shout over God’s voice of reason.

He created you and me and has a hope and future for each one of us. He also created this time and space called a universe and is not surprised by anything. He knew it would come down to this in the end.

Do not let fear rule you!

Jesus walked on this planet, died and rose again so we could have a future.

That you can take to the bank!