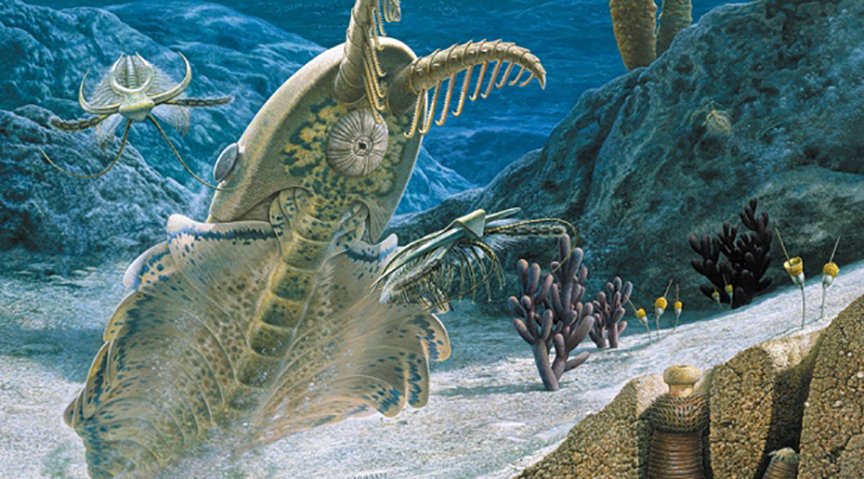 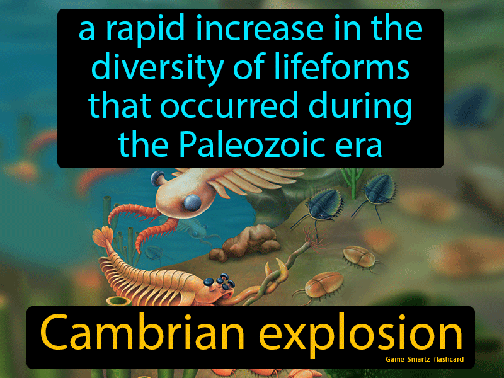 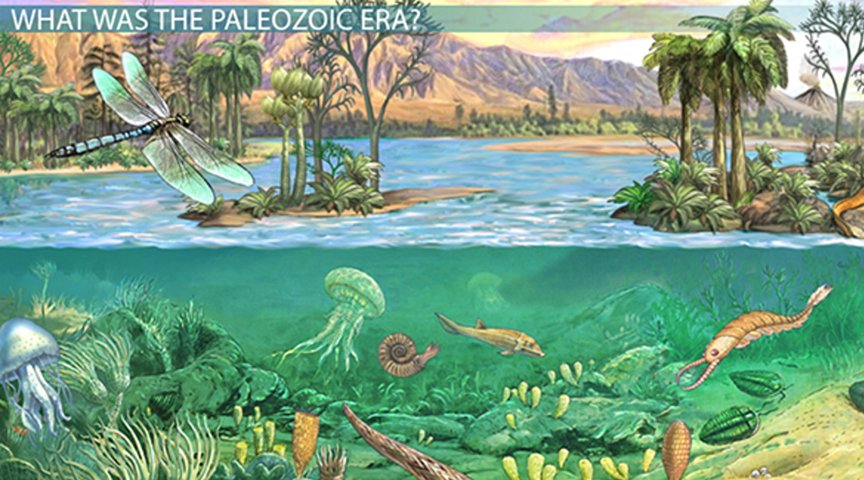 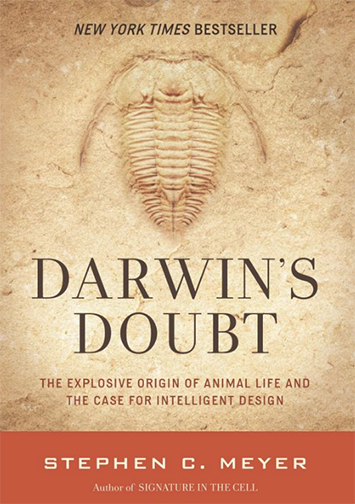 Article Name
Life from Non-life. Is it Possible?
Description
Many scientists say evolution is a done deal. Is it really? To this day scientists have not been able to produce life coming from non-life even in the most perfect conditions in laboratories the world over.
Author
John Tarr
Publisher Name
Two Measures Foolish - Christian Apologetics
Publisher Logo