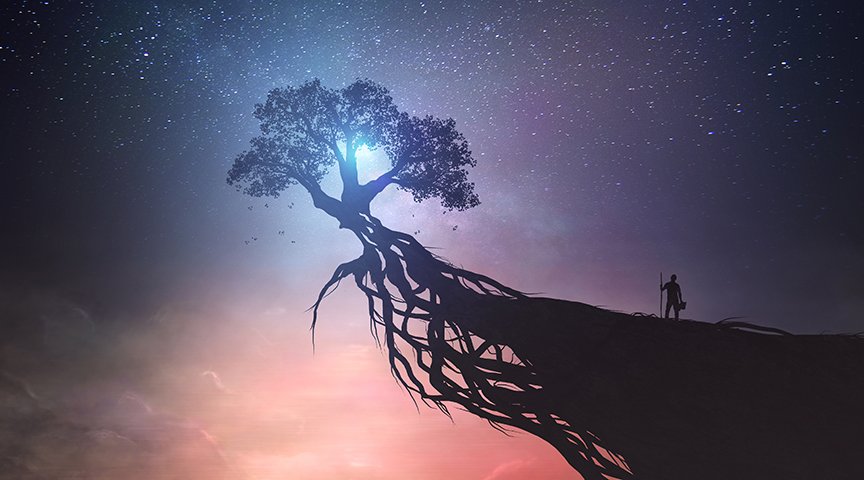 A list of the types of people you will meet during your lifetime.

I did not list positive character traits for the sake of the point that I want to make.

People are made up of good and bad for sure, but I believe that the very fact that humans can identify negative, bad, evil, “less than the standard.”

Character traits are one of the great proofs of a Being we identify as God and Christians identify as Jesus Christ (God on earth), God the Father, and the Holy Spirit.

You cannot deny that they exist.

You suffer the consequences of those negative character traits in yourself and others.

You are almost compelled to do the things you do not want to do.

Vast chunks of your life can be spoiled because of one negative Character defect.

The defective suggest a standard of ineffective or of right, positive, good.

We have found that there is one cohesive standard and one alone that everything is weighed by, compared to, judged by and described by Christians as God Almighty Himself.

There are no glitches, blemishes, no broken or misguided circuits, and the Hardware, no design flaws – he is the only, ultimate, perfect, perfectly working standard that exists.

A computer that works perfectly because it does not have one design flaw, either and its software nor Hardware.

Now God is not a computer, but this illustrates perfection two our immature minds.

Imagine a good computer and a bad computer.

A bad computer would miss the mark, must be corrected continually, tweaked, etc. A computer that was perfect would 100% of the time do what it was designed to do. 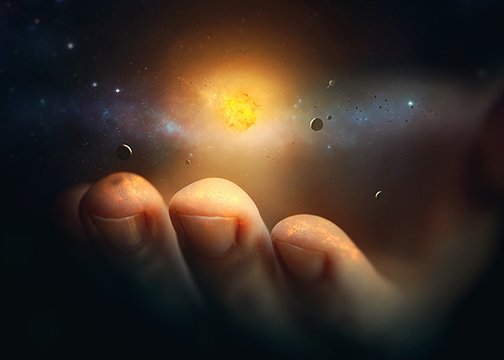 Now imagine a self-existing computer that was immutable or never changing, self-sufficient with no needs, Omnipotent with all power, and everything exists because it exists, omnipresent meaning it is in and outside of space and time, wise and full of complete, unchanging wisdom, infinitely unchanging true.

This very idea of “imperfect” proves the necessity of a “perfect,” and the very existence of imperfect man proves ” perfect God”.

Without the perfect imperfection would have no meaning.

We have a concept of negative character oh, that of missing the mark, being corrupted, broken, not up to the standard, inferior, incomplete, worthless as is, gives us the concept of the perfect man or the perfect being.

The finite gives us the concept of the infinite.

We think about God more in terms of cartoonish Superman powers and less about His character traits.

The trait of humility would not exist if it weren’t for the concept of something superior to measure oneself to.

Every good thing, trait, or idea we can conceive of existence because it is from the very nature of God.

Everything good and everything contrary to his nature and character is a counterfeit mainly and probably connected to Satan and his Rebellion.

The idea of good and evil could not exist without an infinitely good being, a perfect standard to measure everything by.

All evil is anti-God.

It doesn’t have to be the opposite but can be even a slight Corruption of his good. Using the computer as an example again, one small line of incorrect code can corrupt the entire program.

Adam and Eve took over the programming and severely corrupted the very nature of the program, and we see the results all through history.

Perhaps we can’t conceive of God’s state or Essence? It is impossible for us to conceive of a state that is not broken or ruled by our lust, cravings, self-rule, self-righteousness, or of the fleshly desires for pleasure and its millions of forms.

Mankind is tempting to live apart from the infinitely perfect, and I have only been able to produce death and destruction.

There is only one solution to fix the problem.

The Perfect, Jesus Christ, becomes one with the imperfect mankind, and imparts His perfection, removing the corrupted software, eventually making it perfect, and finally, replacing the Hardware itself with something transcending the original design.

We have existence because He exists.

We as Christians, through Jesus Christ, will have eternal, perfect existence never to be corrupted ever again, thus enjoying infinite, perfect unity and love with the Creator of the universe.

I haven’t included any Biblical Scriptures even though these ideas are supported Biblically.

My purpose was to illustrate these ideas and truths from a slightly different angle.