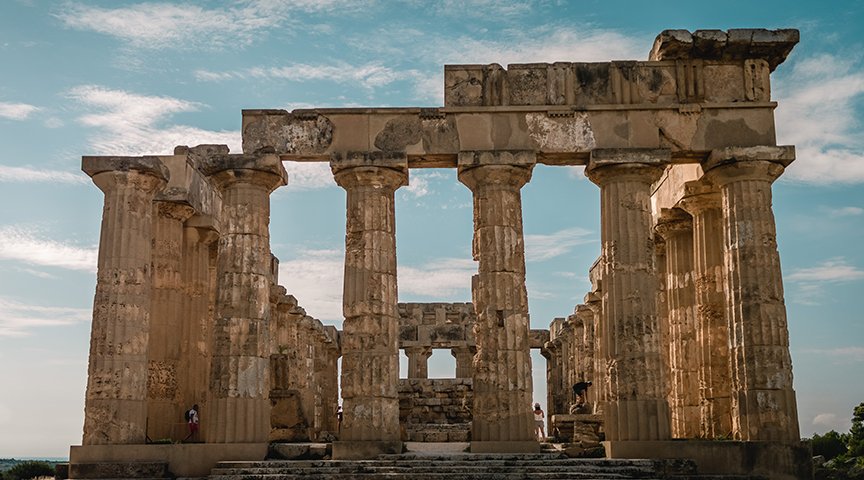 A brief overview of the book of Romans

General revelation is available universally and was pursued by means such as Philosophy wherein geniuses like Plato and Aristotle were able to make great strides in the realm of theology by utilizing philosophy to develop arguments like the Argument from Contingency (Aristotle’s unmoved mover), the Teleological argument, and others.

They, however, fell short of knowing God quite like the Hebrew did to whom God made special effort to reveal himself: “despite Aristotle’s remarkable moral sensitivity in many ways, he still despised the idea of humility and the idea of being in anyone’s debt.” (McQuilken, & Copan, 2014, pg.72).

Another philosophical argument for God, the argument from morality, is used by the Apostle Paul when he makes this a major premise in the beginning of Romans to lay out his argument of the inexcusability of all the gentile world before God (Romans 1:18-32). He goes on to liken this general moral understanding of right and wrong (Romans 2:14-15), of which has been seared with a hot iron (1 Timothy 4:2), to the Law of Moses in that he explains how the Jew is likewise doomed despite being divinely given the correct moral understanding of right and wrong by divine fiat (Romans 2:17-29).

Thus, both general revelation and special revelation are impotent for dealing with the great problem of evil and suffering faced by all mankind (Romans 3:9-20).

This problem, of course, goes back to the very beginning wherein Adam and Eve ate the fruit of the tree of the Knowledge of Good and Evil, giving them the ability to know both (Genesis 3:22) something which the Law of Moses serves an identical purpose: “law is not laid down for the just but for the lawless” (1 Timothy 1:9, ESV). That is why Paul spoke of the law as a curse to those who are under it in Galatians 3:10-14.

As Paul continues in Romans, he shows how God was fulfilling His prophecy of writing the law on our hearts through faith in Jesus Christ by referencing Abraham’s actionable faith in chapter 4, showing that it was the patriarch’s circumcised heart being lived out through faith that led to a circumcised flesh as a sign, proving circumcision of the flesh alone to be useless (Romans 4:9-16; Jeremiah 4:4; Deuteronomy 10:14-16; 30:6).

Abraham had, however, only general revelation to work from (Romans 4:10). 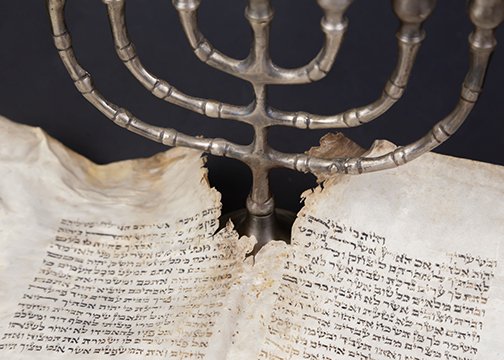 Paul argues from thus that it is faith in Christ that brings a total death to one’s own old moral framework of right and wrong, which he has shown in the earlier chapters to be inadequate and marred, via faith and baptism and (Romans 6:3-4).

This is because by being under grace, no longer have we any incentive to refuse repentance since the punishment that would discourage repentance (like admitting one was wrong, sinful, or wicked) has been entirely paid for. By this, the Law does not bind us (Romans 7:1-5) but rather just incites sin to war against us in the death throes of a soon-to-be-conquered kingdom (Romans 7:25; Matthew 16:17-19).

In a sense, this makes life much easier for the Gentile Christian who has never gotten the conscious correcting Law of Moses and thus has only to fight the battles against sin as they progressively learn more from the schoolmaster that is the law (Galatians 3:24; Acts 15:24-29), while Jewish converts have full knowledge of the law and thus have to combat sin in every part of life as soon as they are within Christ (Hebrews 2:19, Hebrews 1-12).

Paul goes on to encourage believers that this life of internal war is worth the persisting battles that sin wages against us when we come to faith in Christ (Romans 8:18-25) because we have been made “…more than conquerors through him who loved us. (Romans 8:37, ESV).

…Paul shows that God’s not done with those who received God’s special revelation, arguing that it was because of their over-reliance on that very special revelation that they allowed themselves to stumble and that we Christians allow Israel to persist in existence by becoming the new child of promise that bears her birthright, replacing not Israel but rather those wicked generations that embody Esau.

Paul’s conclusion defeats the heresy of replacement theology in his quotation of Isaiah: Christians became the faithful remnant within apostate Israel, just like she was apostate back in Isaiah’s time, so that through the Christians Israel might be reconciled and saved (Romans 9:27-29).

Paul’s multiple quotations of the prophet Isaiah in Romans 10:18-21 shows how God going unto the Gentiles to punish Israel was specifically prophesied of and should come as no surprise. Thus, the Jewish rejection of Jesus is not evidence of the falsehood of Christianity but rather proof of it.

In case it was not at this point already clear, Paul gives a useful illustration to explain how this process works: there is a breaking off of the branches of apostate Israel to graft on new wild branches of Gentile Christians; the tree is still the same tree meaning Israel never got replaced but rather only some of her branches. Moreover, there are even today Jewish-Christian believers.

Paul concludes that once this process is complete, then Israel will finally desire her king (Romans 11:25).

Paul spends the final 2 chapters of Romans describing how Christians rest in a sort of general-special revelation wherein the Holy Spirit renews our minds and empowers us with various gifts by which we can fulfill the law through love (Romans 12:10).

General, because it is universal to Christians; special, because He indwells only those whom He set apart. 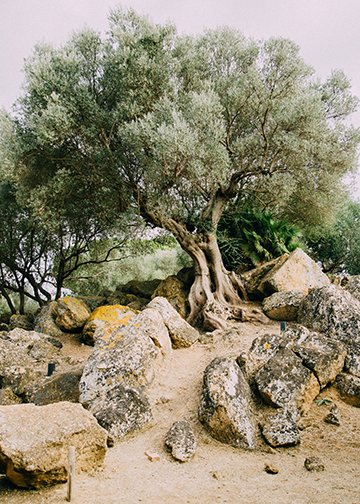 Olive Tree in the Holy Land

…Humanity had a general-special revelation in the beginning but forsook it for a false, or anti-revelation that marred our ability to live by faith and caused us to live by a mental framework of what is right and wrong cursed to maintain it perpetually as it progressive degrades in our sinfulness.

With renewed minds and renewed spirits, one day soon the Lord Jesus will return to renew our flesh in the resurrection at the end of days so that we may once again live as we did in Eden.