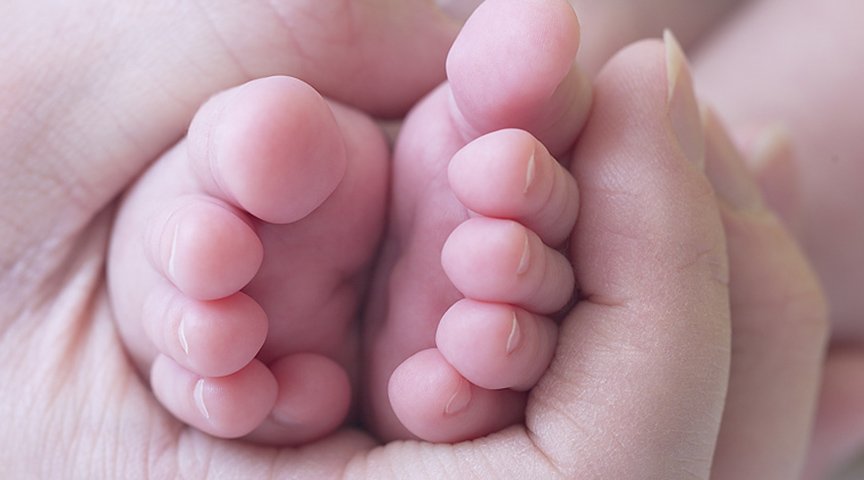 I was an atheist until I was 30 years old.

Being an atheist, I also had the liberal mindset on many issues including evolution and abortion.

My BIG catalyst was my belief in evolution. Either you believed in an intelligent designer (God) or you did not.

To me, evolution gave me and others like me, the platform to believe that all life came from non-life.

Life sprang up from the primordial ooze on its own without guidance from something or someone else.

Evolution does not have morals.

Survival of the fittest is its main tenant.

Nothing is good or bad, it just is…

Murder is not bad…

Stealing is not bad…

Lying is not bad…

Nothing is good or bad it just IS…

Whatever it takes for an animal or species to survive including humans is OK or even needed.

Morals are things that exist because they are a human construct or a made up, imaginary fairy tale by religious people or a law to keep people in line.

Abortion is OK because that is also survival of the fittest.

As a human, that life that is growing in your body really does not constitute a real living, breathing organism capable of complex thought that will turn into something much like you are in the future.

Remember, survival of the fittest.

Your life, your survival.

Only you are important.

Selfishness is a big deal when it comes to evolution.

That is what I believed when I was an atheist.

It helped me to live with myself and put together my limited knowledge of the puzzle of life before me.

When I became a Christian, all that changed.

I then believed that there was a guiding force behind the universe or intelligent designer behind it all.

He gave us morals and things as humans that we should or should not do to keep us alive and functioning without so much chaos and pain.

He also gave us freewill.

Freewill to make certain choices in our lives.

Many of these choices that impact others.

I then understood there was something much bigger than me in control.

Think of it, God has made a mistake!

We are the final decider in our lives and have the right to terminate this life inside our bodies.

We are god and not Him because we know best.

History has proven that humans know best throughout human civilization.

We have the modern, complex notions of what works and does not work because we can see into the future.

Remember in Job 38:34 when God asked Job “Where were you when I laid the foundations of the earth? Tell me if you know so much.” 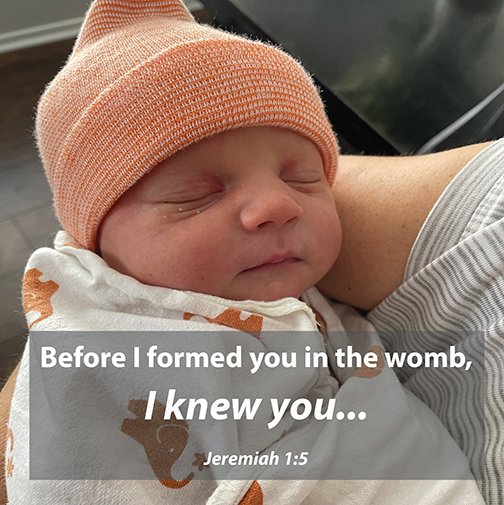 Our culture and modern times truly believes we need no god the tell us what to think or believe.

Our opinions is our god.

But of course, our arrogance knows no bounds.

When I was an atheist, I believed abortion was OK and even needed.

I paid for 3 of them and drove one individual to have the procedure.

I have been on both sides of this debate.

I now feel very foolish and have asked God to forgive me.

My arrogance knew no bounds.

I really believed God had made many mistakes when it came to human life and other issues.

Over 66 million mistakes when it has come to abortion since Roe v. Wade took effect since 1973.

I guess Supreme Court knew better than God that year.

Many of our current politicians believe they know better than God as this issue comes before the Supreme Court once again.

The wounds of abortion have not healed after all, since 1973.

Maybe God is asking us “Where were you when I laid the foundations of the earth? Tell me if you know so much.”