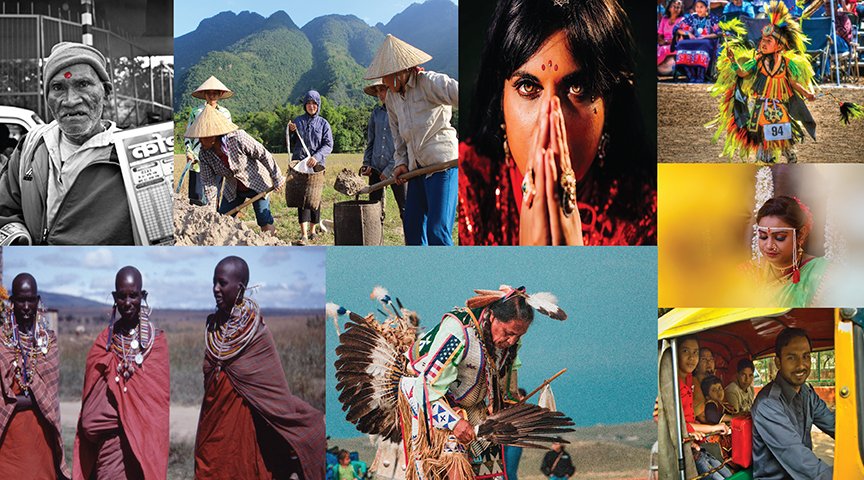 What About Those Who Have Never Heard of the Gospel of Christ? 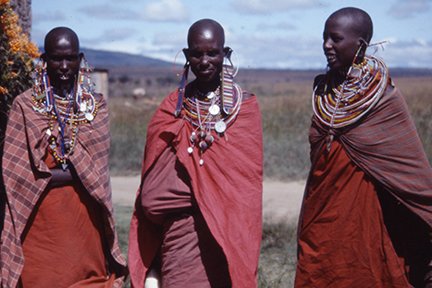 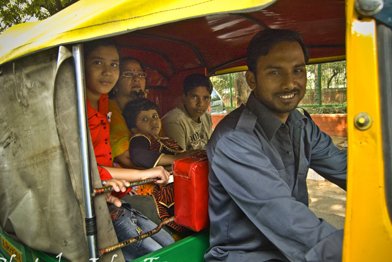 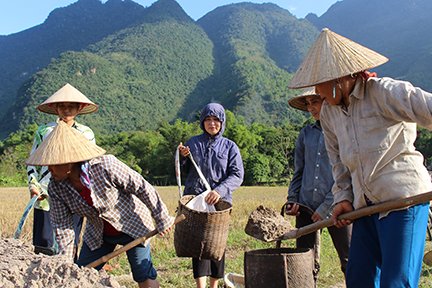