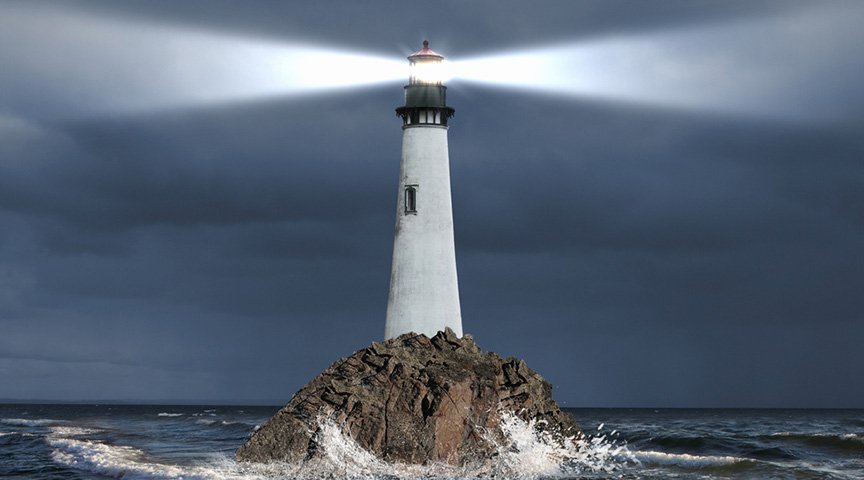 It depends on what you mean by morals. The word moral, morals or morality seems to be straight forward, but it is actually deceiving and in need of further research.

Cambridge Dictionary defines moral as a noun: relating to standards of good or bad behavior, fairness, honesty, etc. that each person believes in rather than laws.

Wikipedia defines morality: “manner, character, proper behavior” is the differentiation of intentions, decisions and action between those that are distinguished as proper and those that are improper.

Interesting that both Cambridge and Wikipedia are similar in their definitions, but the problem is they are both silent and do not point to who or what entity says what is considered good or bad, proper behavior, fairness or honesty.

What is the moral agent that defines this?

If you cannot point to something outside the natural man, you are doing nothing more than performing mental gymnastics by trying to make your opinion fit a narrative that you are trying to promote. 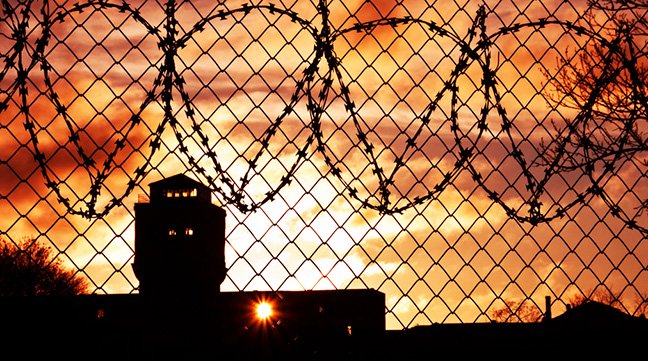 Furthermore, colleges have been debating if they should even be teaching ethics in law and business schools anymore. The topic has been considered divisive because so many people have different views on morality and what it is.

A panel of Stanford scholars addressed this issue in an event titled “Does Teaching Ethics do any Good?” Approaching the topic from diverse academic backgrounds, the Stanford professors who participated in the discussion, agreed that ethics classes cannot be expected to make students more ethical.

Our higher education schools have become deeply secular. No mention of God, Intelligent Designer or Moral Agent is allowed.

These schools and teachers struggle to point to something outside of human opinions. People have objections all over the map and see right through a false argument of what is right and wrong. They have to stay away from religion at all costs. Only secular thought can be used so they drop the issue altogether.

I also believe that is why people like about sports so much. It not only makes clear that there is a winner and loser, but they have clearly defined rules by a “Rule Giver”. There are rules that have to be followed that a play or technique is right or wrong to use. An objective rule giver has decided this beforehand.

Without God you cannot have objective morality.

Objective morality, in the simplest terms, is the belief that morality is universal. So how could something like morals be universal if there is no universal law giver?

The fact is, you really cannot have any morals at all but glorified individual opinions and billions of them at that. If you say it’s wrong to kill people or to steal or abuse them, then you are stealing from Judeo-Christian ethics that the cultures have adopted as there own the last three or four thousand years.

When Moses came down the mountain with the Ten Commandments the Jews themselves were somewhat in the dark about what was right and wrong. It clarified beyond a shadow of doubt in large print, what a transcendent being considered moral or ethical from His stand point. Thus, mankind had objective morality written in stone for the first time outside the viewpoint and opinions of humans. 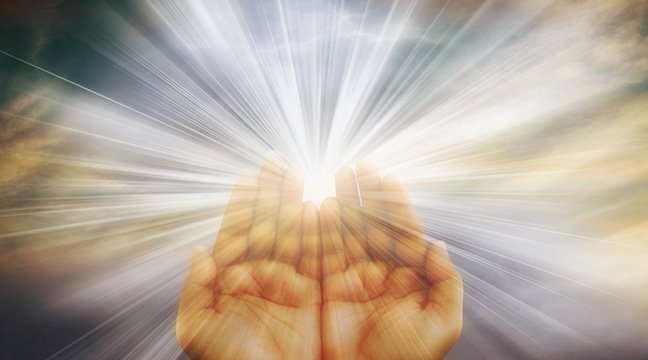 The natural man cannot have these inclinations. Where would they come from? Evolution? Survival of the fittest?

Evolution has no such concept of morality or morals. There is no such thing as good or bad. Killing something or dominating the weak is a good thing because it promotes survival only, it’s not considered good but just “is”. “Is” is neutral. Killing is a “is” behavior neither good nor bad. Evolution has no opinion, no judgment, only that you are alive at all costs no matter what it took to get there.

Through out history when ever objective morality has been abandoned for human morals (opinions) devastating consequences have followed. During the Second World War the Nazi’s tried to impose their view of morality. Killing off the Jews and many other people deemed undesirable was considered a “good thing”.

The German scientist had already embraced Darwinian Evolution before Hitler came to power, so it was an easy transition for them to believe they had a mandate to cleans their German culture of this Jewish virus that Hitler promoted. They had a saying that was popular within its leadership. “What Darwin did not complete the Third Reich will finish”.

Think about that justification for a moment.

Scary stuff when humans are in control of what it means to be right or wrong. The goal post can move or shift at any moment or change of agenda.

The Egyptian and Roman empires did not believe in Darwin per say because they were in power long before Charles Darwin came up with his Theory of Evolution in 1850’s but, the mind set was the same. They ruled with impunity because they thought they had a right to dominate and kill when it was convenient to their cause.

They were the rule givers.

We also see that in today’s world wherever atheistic governments are in control. There is no moral standard but their own. They have become god over their people. Staying in power at all costs no mater the consequences to humans under their control.

Dr. William Lane Craig, a Christian Apologetics or Christian Philosopher, has an interesting but effective take on the “Objective Morality Argument” in three parts.

Dr. Craig has a great discussion with someone who is an atheist on this Three-Part Moral Argument if you would like to read it in its totality.

What I find fascinating is how he finishes the article in his last two paragraphs:

“Let me say in passing that since God is the highest Good, we have a moral obligation to love and worship Him, and He would be evil if He did not care whether people fulfill their moral obligations or not.

Perhaps the difficulty here is that you seem to think of God simply as a creator, and you are quite right in saying that being a creator does not equate to moral authority. But the theistic concept of God is much richer than the notion of a creator and designer of the universe. He is also what Plato called the Good, the paradigm and locus of moral value. As such, He is ideally suited to serve as the foundation of objective moral values and duties.”

He is the total embodiment of good. There is no part of Him that is not good and if we are a reflection of Him, as Christians, we are to reflect this good.

He is our very foundation and where objective morality comes from outside of the human man to a source before the beginning and creation of this universe.

Go here for many more Interesting Articles on our Blog