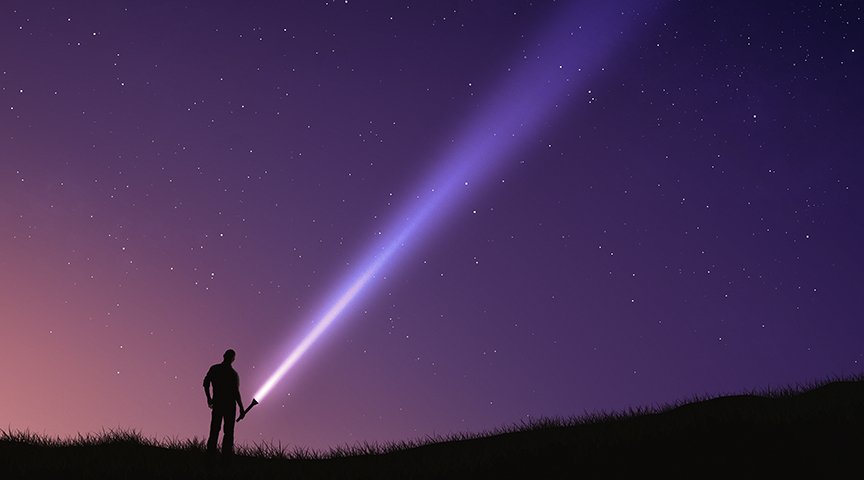 Every father that commits to sticking around

Will one day to his astonishment find that he’s found

If only he can and if only he dare

Dear dad is lucky when these insights come from above

Being based in truth and wrapped in love

The only problem being he doesn’t know how

To make his mouth work except eating chow

Words don’t come easy and his oracle prowess is poor

He hopes that a look or a grunt will convey

All the thoughts and advice he wished he could say

Of course there are some dads that talk like a preacher

Thinking many words make them a teacher

Their attention again not knowing the cost

And because he admires and loves his own voice

The kids turn him off though not out of choice

They love ol’dad, but the windbag goes on for so long

It wears them out instead of making them strong

So here we have two extremes to examine

And see where you stand if you can so fathom

We have to look deep sometimes as a dad

And examine the opportunities to bond we have had

Did we seize them or were we too busy to bother

We’ll not hand out compliments like hundred dollar bills

But throw them around like pennies until love overspills

And when we have a good base and foundation

We can dispense our advice with real affirmation

Their ears will be open and they might even care

To hear you out even if you stutter or speed talk

Because they know you love them no matter their walk. 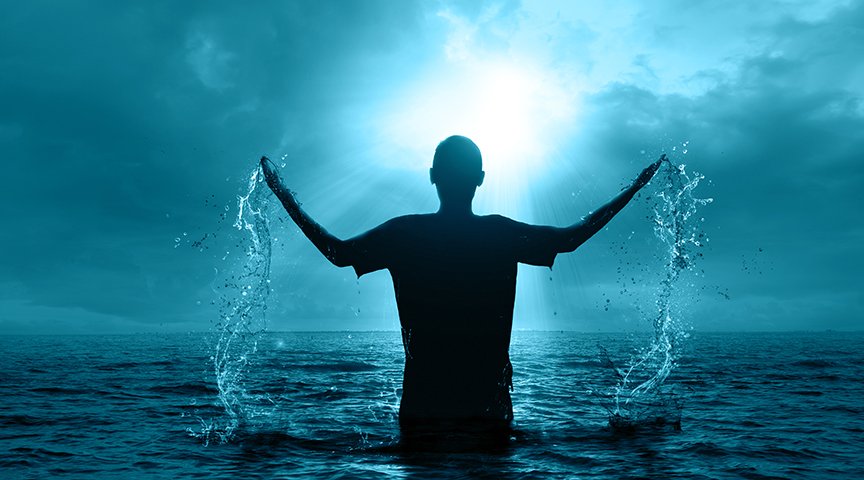 Dear Heavenly Father, we’re thankful for the opportunity, honor, and blessing to be here today with _________ to share in his/her baptism.  May you grow his/her mustard seed of faith and acorn of courage into mighty oaks and may Wisdom bestow keen insight and deep understanding into the blessings of living a Holy life as he/she grows and matures into the man/woman you’ve called him to be before the foundations of this world.

May the Holy Spirit bless us with His presence here today and guide _______’s  thoughts and harness his/her God given talents into powerful forces so that he/she may be a positive influence in the world, a blessing to those he/she encounters, a champion to the less fortunate, and an unwavering promoter of virtue and decency.

Lord, please build a fortress of protection around _______’s body, mind, and soul to defend against the spiritual forces of darkness and the powers of this world. Teach him/her the benefits of putting on your armor so he/she can lead a noble and victorious fight for good in a world that’s lost its way.

Teach him/her the value of your Word, the joy and peace it brings, and to the wisdom and strength of mind it imparts to those who mine its treasure.  And mold and develop a good attitude in him/her so that he/she can weather all the ups and downs of this life.

May _______ be a motivator and encourager by displaying strength of kindness and the power of grace to those you put in his/her path.  May you imbue him/her with the strength of will to stand up for what is right while providing him/her with diplomacy, shrewdness, and wisdom.

Bless his/her feet to stay on the straight and narrow path, and not be deceived by the world’s magnificent, but hollow splendor.  May he/she avoid the pitfalls of youthful indulgences that lead to the well-worn path of trouble, pain, and wasted time.

And Father please bless those of us gathered here today in support of _______ so that we may walk worthy and be courageous defenders of heavenly common-sense it takes to be a strong support system for _______.

We pray these things in the name of Jesus, the Author and Perfecter of our faith, Great High Priest, Bread of Life, Good Shepherd, Mighty One, Light of the World, The Way, The Truth, The Life, the King of Kings and Victorious One… and we all say – Amen!

Steve Oberhansly, a guest blogger, wrote this Christian Baptism and Dedication Prayer to be spoken over his grandson Isaiah at his baptism. When Steve gave us permission to publish this prayer he said “I could do worse than praying this for myself every day.”  We agreed.

You are welcome to use this prayer it if you wish. We left blacks for you to fill in with the child’s or adults name and made in gender neutral.

You can download a PDF copy of this prayer right here.